Seek legal advice from your player association if you are approached.

As a professional player you should always resist and report any approaches in which you are asked to fix a match.

Failure to do so could seriously jeopardize and even end your career as a footballer.

In 2016, Samir Arab, a Malta Under-21 national team player, was asked to manipulate a match in a UEFA European Championship qualifiers. 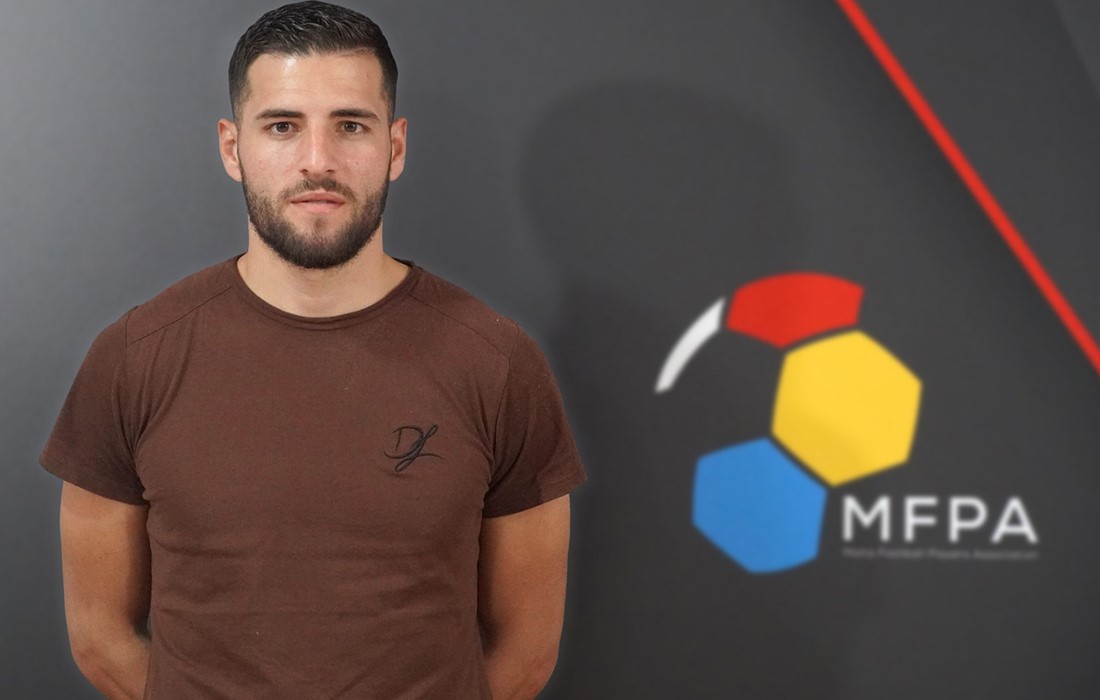 He ignored the approach, and bravely gave evidence in court against the criminal who contacted him.

Even so, he  received a two-year ban from UEFA for not informing the European ruling body about the approach.

As a result, the Malta Football Players Association expressed concerns about rules obliging footballers to be whistleblowers against criminal gangs.

WE LIVE ON A SMALL ISLAND WHERE EVERYONE KNOWS EVERYONE. I AM NOT COMFORTABLE TELLING PEOPLE TO REPORT MATCH FIXING, WITHOUT A SYSTEM IN PLACE TO PROTECT THEM.

PLAYERS IN LOCKDOWN: HOW TO KEEP YOUR MIND SHARP