FIFA and FIFPRO have reached an agreement to establish the FIFA Fund for Football Players (FIFA FFP), which aims to provide financial support to players who have not been paid and have no chance of duly receiving the wages agreed with their clubs.

Several recent reports – including FIFPRO’s own 2016 Global Employment Report: Working Conditions in Professional Football – have attested to the proliferation of cases involving the non-payment of players’ salaries across the world. 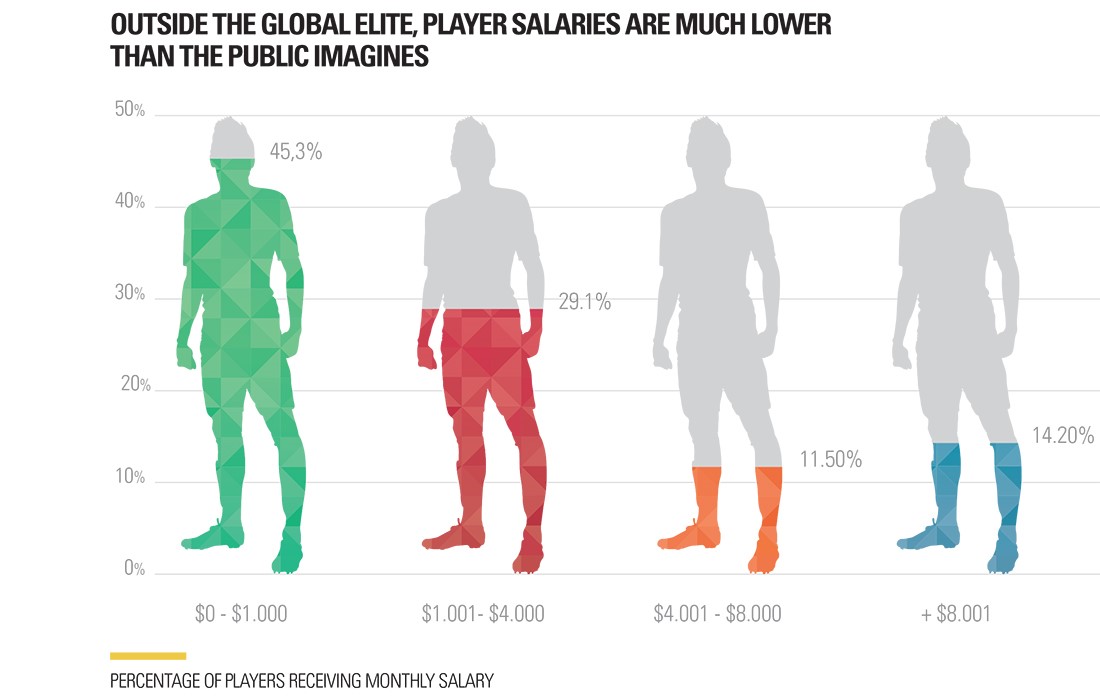 In 2019, FIFA revised its Disciplinary Code, wherein it bolstered the framework for dealing with the non-payment of players’ wages, particularly in situations featuring so-called sporting successors of debtor clubs, i.e. new clubs formed with the prime aim of avoiding paying players their overdue salaries.

The agreement envisages the establishment of a monitoring committee composed of FIFA and FIFPRO representatives to process, assess and act on applications for grants from the FIFA FFP. While these grants will not cover the full amount of salaries owed to players, this fund will provide an important safety net.

FIFA President Gianni Infantino welcomed this new initiative, stating: “This agreement and our commitment to helping players in a difficult situation show how we interpret our role as world football’s governing body. We are also here to reach out to those in need, especially within the football community, and that starts with the players, who are the key figures in our game.”

FIFPRO President Philippe Piat said: “More than 50 clubs in 20 countries have in the last five years, plunging hundreds of footballers into uncertainty and hardship. This fund will provide valuable support to those players and families most in need. Many of these clubs have shut to avoid paying outstanding wages, immediately re-forming as so-called new clubs. FIFPRO has long campaigned against this unscrupulous practice and thanks FIFA for combating it in its Disciplinary Code.”

This new mechanism will come into operation on 1 July 2020. 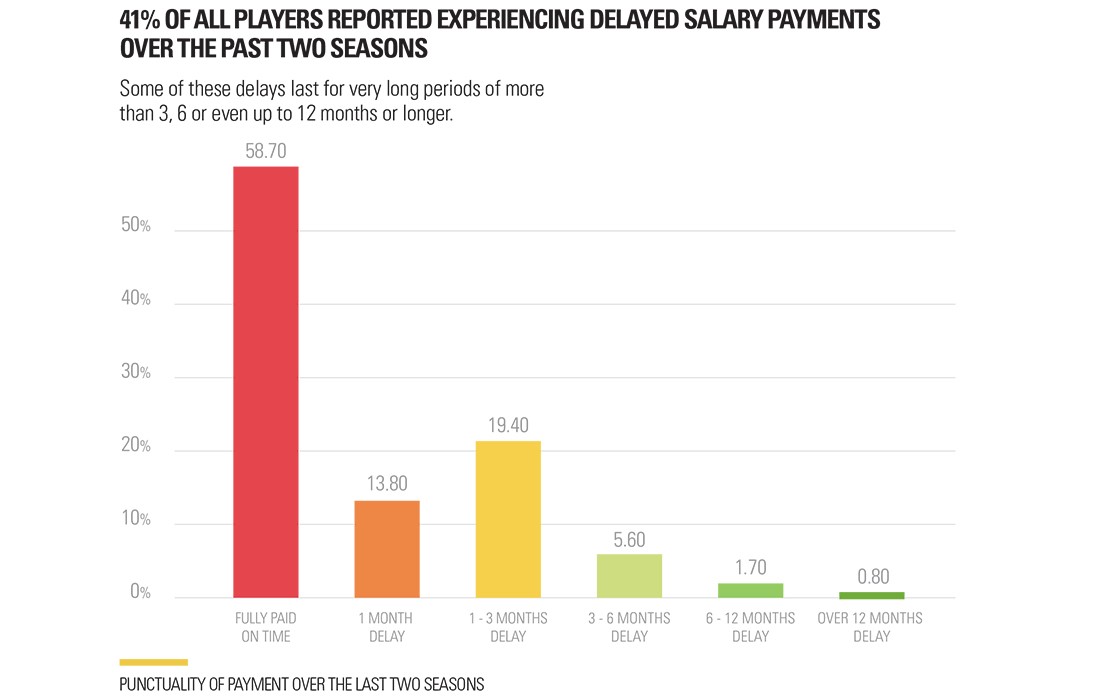 Players who believe they are eligible to benefit from the Player Protection Fund can contact FIFPRO at: playerfund@fifpro.org

You should show the absolute impossibility to recover you salary from a club following a decision of a judicial body or court.

In your application for compensation, you should provide all documentation and evidence in your possession, such as a copy of the relevant employment contract, the court decision, a summary of your situation and information on the status of your former club. Should we need further information, FIFPRO will contact you.

The decision to grant or reject your applications will in principle be made once a year by a committee composed of FIFA and FIFPRO representatives.

FAILING TO REPORT A MATCH-FIXING APPROACH CAN HARM YOUR CAREER